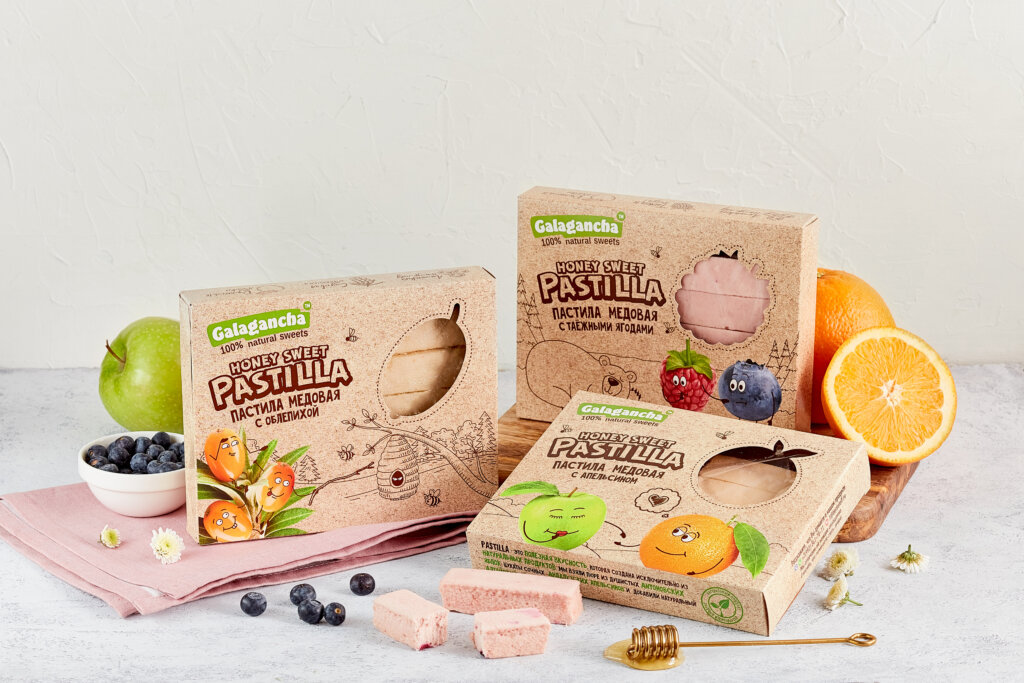 Delicious, nutritious, with a delicate fruity taste – it’s all about pastille. But how many of you know where marshmallow appeared, what distinguishes it from other sweets, and why this particular delicacy is preferable for overweight people and nursing mothers? We have prepared interesting facts about marshmallows for you.

1) Initially, only sour berries and fruits were taken for marshmallow: mountain ash, lingonberry, Antonovka apples. The sour taste was balanced with natural honey.

-2) Traditionally, marshmallow was cooked in a Russian oven, slowly reducing the heat. The delicacy had time to dry well, but not dry out, and the taste of each ingredient could be clearly distinguished.

3) The centers of marshmallow production in tsarist Russia were three cities: Kolomna, Rzhev and Belyovo. Each of the products had its own characteristics of composition and manufacturing secrets.

4) In Soviet times, the marshmallow recipe was greatly simplified. White and pink slices resembling marshmallows are precisely the Soviet “legacy”.

5) Natural marshmallow can be considered a product of the dietary table: in 100 g of this sweet, only 300 Kcal. In comparison, a choux pastry will give you 340 calories, gingerbread 400, and chocolate a whopping 546!

6) The fruit base of the marshmallow contains elements of agar-agar and pectin. Agar-agar made from seaweed is rich in iodine, calcium and phosphorus, and pectin removes toxins from the body and improves the functioning of internal organs.

7) Pastila without additives does not contain sugar – it is replaced by natural fructose. Therefore, in small doses, it can be used by those suffering from diabetes, as well as those on a diet.

8) This delicacy is recommended by experts for the nutrition of preschool and school children.

9) Pastila is one of the few sweets that women can safely eat while breastfeeding. In this case, the pastille should be white or cream – these do not use dyes that can cause an unwanted reaction in the baby.

In order for the marshmallow to bring not only pleasure, but also benefit, choose a product that contains the maximum of natural ingredients. For example, Galagancha honey delicacy with fruits and berries from the Berestov AS company.