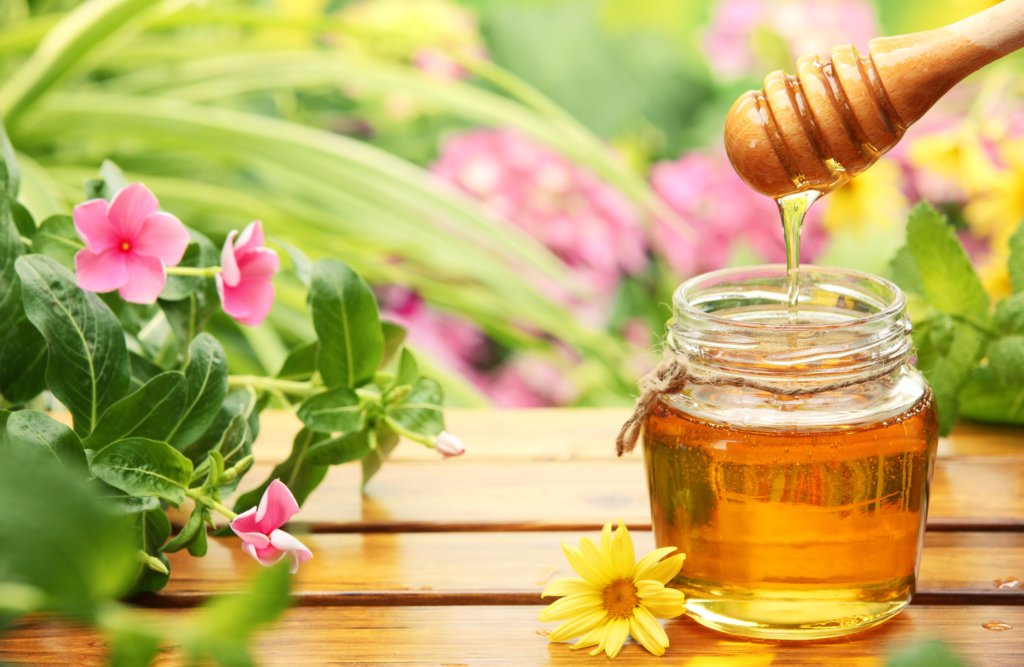 Each honey has its own time. Bees from hot countries can produce honey at any time of the year; In Russia, the honey season begins in May, when fruit trees and shrubs, as well as valuable medicinal plants, bloom. May honey, obtained from flowers of sage, strawberry, hawthorn, acacia, cherry and other plants, is considered one of the most delicate and useful.

Acacia honey can be classified as spring varieties. Acacia nectar is often a part of May honey, but there is also an independent product. Acacia blooms in May-June, and at the end of the last spring month, the bees are already collecting nectar.

Buckwheat bloom begins simultaneously with the linden tree and lasts until August. The most active period of flowering of this honey plant, when actively circling bees can be seen above the buckwheat inflorescences, falls on July.

Chestnut honey is obtained mainly from the edible variety of this plant, which blooms between late June and July. The sunflower ripens closer to autumn, and its flowering begins in July and can last throughout August.