Why are bees dying? 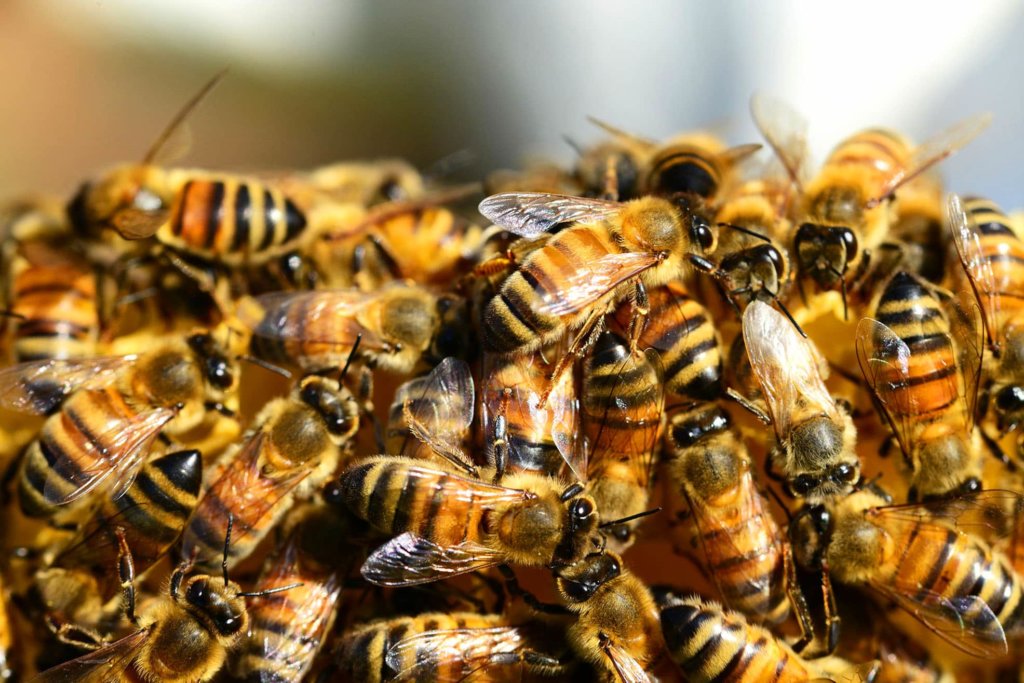 Why are bees dying?

The first cases of mass death of bees were recorded in the USA and Canada at the end of the 90s. Then scientists failed to find the cause of the extinction of insects. Genetically modified plants are under suspicion. But they failed to prove this hypothesis. The disappearance of bees is still ongoing. And the experts disagree on why this is happening.

Are pesticides causing the death of bees?

In the 2010s, the extinction of bees began on other continents. A 2013 Greenpeace report says bee extinctions have increased by 20%. Scientists have determined that before the death of insects, immunity decreased, appetite disappeared, and spatial orientation was lost. But the exact reason remained unclear.

The culprit of the death of bees around the world was identified in 2014. The Canadian Center for Globalization Research has brought charges against Monsanto. According to the CIG, pesticides from this manufacturer became the cause of the extinction of bees. Monsanto chemicals killed all insects, not just pests. Greenpeace also blamed pesticides for bee extinction (but did not name a specific manufacturer).

However, some beekeeping experts do not support this theory. According to Michael Berget, a professor at the University of Oregon, pesticides are not responsible for the death of insects. Among the alternative versions are called the radiation of cell towers, abnormal winter frost.

Why are bees dying in Russia?

Since 2018, there have been reports of the extinction of bees in Russia and the CIS countries. There are no official statistics on this issue. But according to the statement “Rossiyskaya Gazeta”, bees are dying out en masse in those regions where active agriculture is conducted.

In the opinion of many beekeepers, agricultural companies should warn apiary owners to start cultivating their fields. In practice, this does not happen.

What is the threat?