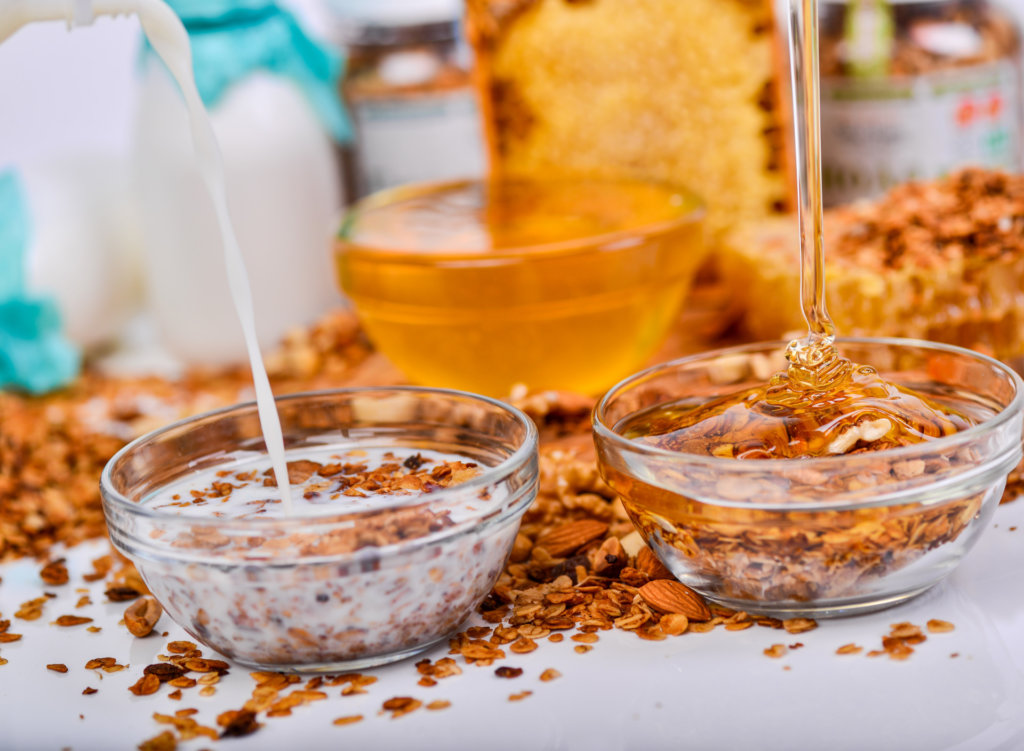 The Arabs widely use wax, other bee products – much less, but they have a particularly reverent attitude towards honey, which is mentioned in the Koran. At the state level, beekeeping is almost not supported; the main assistance to local beekeepers is provided by European organizations on a voluntary basis. We can say that most of the beekeepers produce honey exclusively for their own needs. Technologies for breeding bees and producing honey are so poorly developed here that most bee colonies are still kept in clay or beehives knocked out of boards. With significant material resources, the Arab states prefer to export honey from countries with a developed beekeeping industry: Australia, Turkey, Mexico. The imported products undergo strict state quality control.

Speaking about Turkey, we note that it is included in the list of leading countries in the production of honey. The inhabitants of Turkey also eagerly consume it – every Turk receives almost a kilogram of honey a year, which is significantly higher than the average European indicators. Turkish honey is highly environmentally friendly and appreciated all over the world. The development of beekeeping is favored by the climate and the abundance of honey plants, which bloom in April. The harvesting season for the bee product lasts until the end of September, when Turkish beekeepers pump out honeydew honey (sold under the name “pine”). The Anatolian bee breed is mainly used, which is distinguished by its peaceful nature and high productivity.

The predominant type of beekeeping in Turkey is nomadic. This industry is controlled and supported by the state, in some Turkish regions there is a training system for professional beekeepers, who are provided with equipment and special benefits. There is a mandatory registration procedure for beekeepers in Turkey, as well as a general register that can be used by the local beekeepers union. In addition, there are numerous organizations that monitor both the health of bees and the quality of the product.