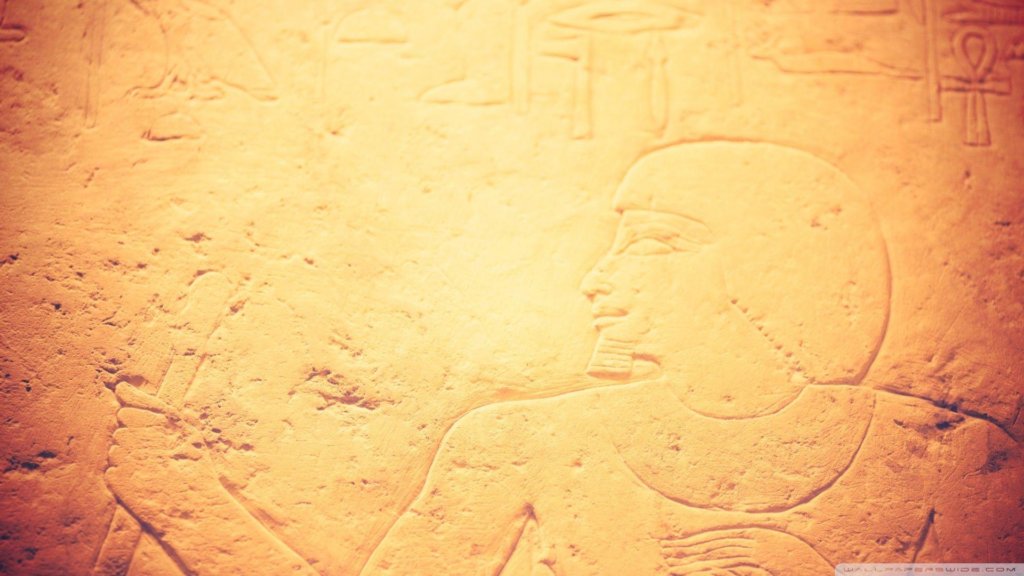 The relationship between man and the honeybee is as old as history itself. Scientists call different numbers – from several tens to hundreds of millions of years. It is difficult to say where and where modern beekeeping originates, but already in the drawings of cavemen you can see the striped workers themselves and the process of collecting honey. There are many ancient monuments – both drawings and written messages – where bees are described, the process of collecting nectar, and the bee product itself is called a divine drink. It is known that the first civilizations that emerged on the territory of modern Asia, Europe and Africa were already closely interacting with bees and were engaged in beekeeping. The image of the bee was also widely known in the mythology of the most ancient peoples; usually the striped toiler was a messenger of the “light” side or one of the lower goddesses.

In ancient China, India, Assyria, Egypt, they already had quite a lot of knowledge in the field of beekeeping. At this time, cultural beekeeping is already beginning to be practiced. Thus, the Egyptians even came up with an unusual way of transporting bee colonies – they were floated down the Nile in large baskets to collect nectar during the honey plant flowering season. And the pharaohs also bore the title of “Lord of the Bees”, so much respected these little insects.

Apiaries were widely represented in ancient Greece; according to documentary evidence, the Greeks made hives from clay and wicker rods. There was even a legislative act prohibiting placing hives closer than 275 meters from each other. Ancient Greek scientists showed great interest in collecting honey and the life of striped workers: it was in Greece that the foundations of theoretical beekeeping were laid, which gave rise to the modern industry. So, the great philosopher Aristotle described in detail the life cycle of a bee, from the moment of its hatching from an egg to death, as well as the process of collecting nectar, some bee diseases and pests. Also, Aristotle refuted the curious misconception of the ancients that bees are born from the skin of cattle.

Following the ancient Greeks, beekeeping was also taken up in Ancient Rome. Honey was highly valued, so keeping apiaries was considered prestigious among the noble Romans. The famous Roman scientist Varro wrote a whole treatise, where he fixed the basic rules for keeping bee colonies, and also for the first time classified hives. Following the Egyptians, the ancient Greeks and Romans transported their apiaries to fertile lands during the flowering period in order to obtain a bountiful harvest of honey.