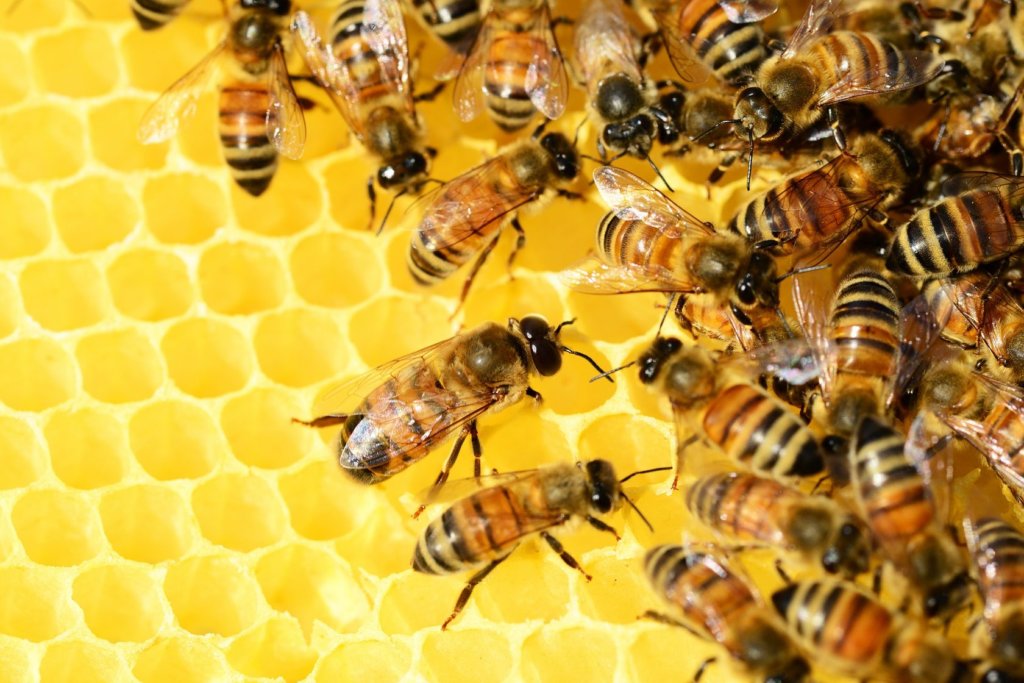 During the period of economic reforms of the 90s. the beekeeping industry received little attention and fell into disrepair. The number of bee families decreased by 1.5 million, and regional beekeeping received almost no support from the authorities, with the exception of a few regions (Belgorod, Tatarstan, Bashkortostan). The lack of control led to the growth of a surrogate in the honey market – this problem persists to this day. The situation was aggravated by the lack of a clear regulatory framework – today, most of the constituent entities of the Russian Federation have their own regulatory documents in the field of beekeeping.

They started talking about the complete restoration of the beekeeping industry in Russia only after the 2010s. Today our country fully covers the needs of the population in honey and beekeeping products. Hundreds of tons are exported, and only a small share is imported (mostly rare varieties of honey such as manuka and orange). Another important direction in modern beekeeping is pedigree work. Breeding factories in the Ryazan region, Bashkortostan, Tatarstan, Maykop carry out the selection of bees and the breeding of queen bees. Work is underway to protect striped workers. Modern research has revealed that pollination by bees significantly improves the quality of plants and increases their number by a third, so Russian specialists are striving to increase the number of apiaries in agricultural regions. However, there is still an acute problem of processing fields with chemicals that are toxic to bees and cause their mass death.

Most of the honey and bee products produced in Russia come from private apiaries. Thanks to the development of the industry and the support of local authorities, the number of bee colonies in household plots has grown by 90% in a short time. Besides honey, other beekeeping products are also actively used. On the basis of propolis, royal jelly, bee bread, wax, bee venom, biologically active additives and vitamins, ointments, creams, balms, and soaps are produced. Honey and beekeeping products are actively used in medicine, food industry, beauty industry. In recent years, a healthy and active lifestyle has been actively promoted, and beekeeping products are considered the foundations of a balanced and proper nutrition. Due to this, the industry’s prestige in Russia has increased further.