Beekeeping in the CIS countries. Part 2. 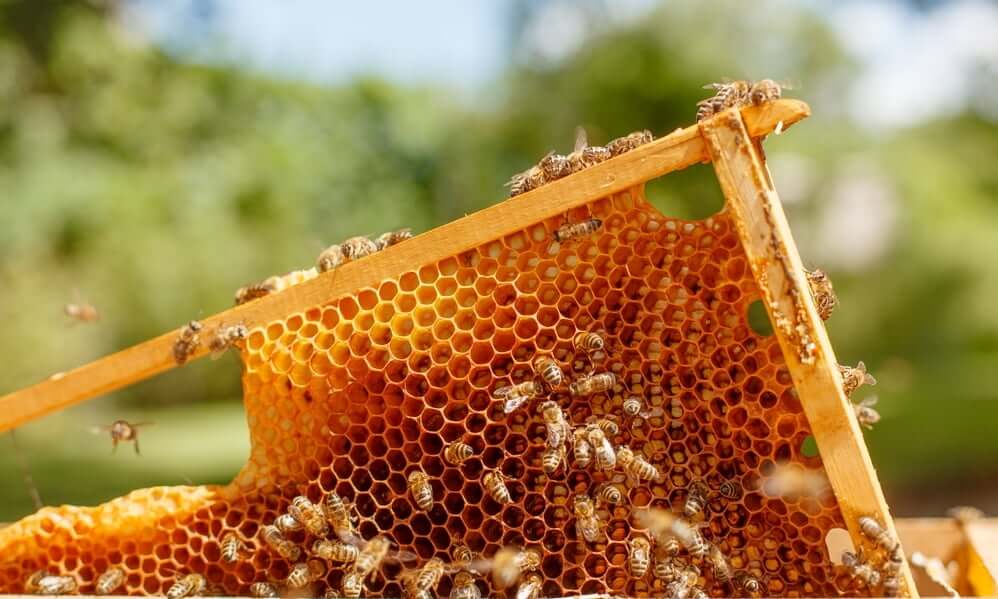 Beekeeping in the CIS countries. Part 2.

The beekeeping industry in Ukraine is very popular: almost every hundredth inhabitant of this country has an apiary and pumps out honey. The abundance of melliferous plants (among which the sunflower is in the lead) allows the inhabitants of Ukraine to receive up to 100 thousand tons of honey per year. Most of Ukrainian honey is exported, mainly to Europe and the USA. In the domestic market, the bee product is in low demand: in recent years, the price for it has grown significantly, while the majority of Ukrainians do not consider honey as an essential product. The export price of Ukrainian honey is cheaper than that of competitors, which explains its demand.

Recent studies have shown that the quality of Ukrainian beekeepers’ honey is rather low, there is a large amount of counterfeit on the market, while the examination of a bee product for dilution or the presence of antibiotics is often not carried out due to its high cost. The Ukrainian honey market is quite spontaneous; most of the product is purchased “hand-held” or through honey markets, and not official stores, which also cannot guarantee the quality of the goods. There is also no specific industry legislation that would allow controlling the production of honey and the maintenance of bees, as well as the circulation and use of veterinary drugs.

Unlike the Ukrainian domestic market, the Georgian one willingly consumes honey. The inhabitants of Georgia have been breeding bees for many centuries and are sure that honey is a powerful source of health and strength. Georgia with its mild, warm climate and forest cover is excellent for breeding bees. The local striped toiler, the gray Caucasian bee, is distinguished by endurance, hard work and peaceful character. In recent years, one of the promising directions of Georgian beekeeping has become the selection of queens and their export to other countries, in particular, Turkey. In addition, significant changes have taken place in the field of legislation and control of honey production. Back in 2010, the Georgian honey market worked mainly for the domestic consumer – due to the lack of a legal framework and quality control measures, other countries almost did not buy local honey.

Since 2015, an international Concept has been implemented in Georgia, which has made it possible to unite the largest honey producers into cooperatives and improve their material and technical base. Since 2016, the export of Georgian honey to the European Union has been allowed – this became possible after a series of examinations that proved the high quality of the local bee product. The most promising beekeeping enterprises can receive an international grant for the purchase of equipment and further development.