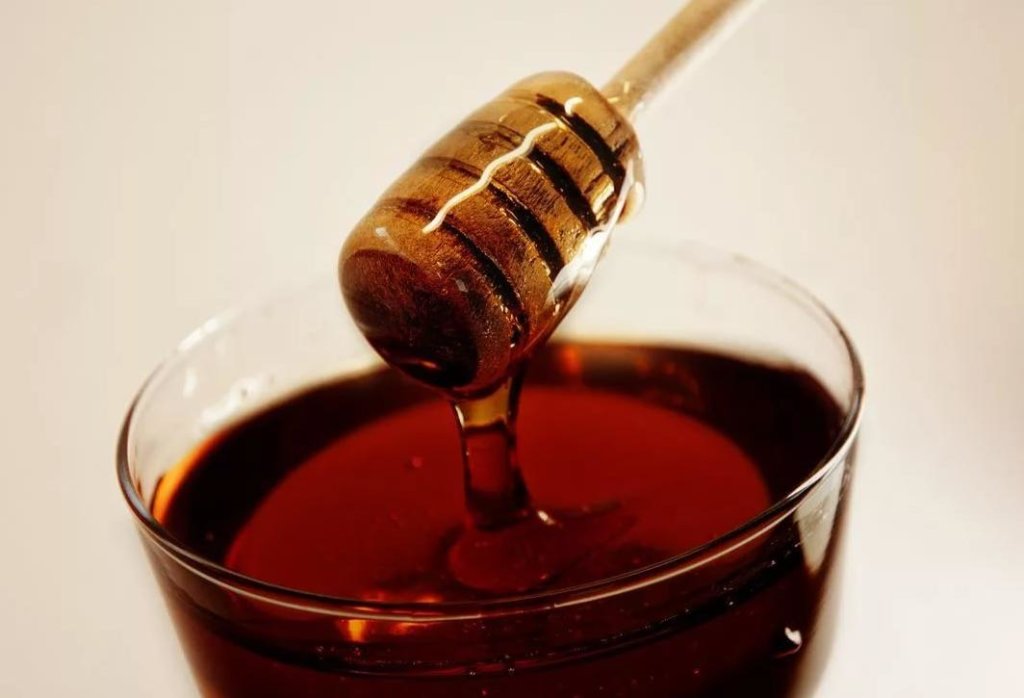 A rare combination of vegetation, geographical and climatic conditions of Altai make it possible to collect here a truly unique buckwheat honey. Krasnogorsk District of Altai Territory is one of the few corners of nature in the world that has been preserved in its original form. The picturesque plateau of the Salair Ridge and the banks of the Biya River are perhaps the best places for collecting buckwheat honey: here blooming buckwheat fields and medicinal honey plants (such as fireweed, hawthorn, Siberian angelica, oregano, thyme, maral root, sainfoin) attract many bees.

Looking at the strong buckwheat nucleoli, enclosed in a strong “box”, it is hard to believe that this plant has unusually delicate flowers. On the stalk of buckwheat, there are up to 1000 tiny, but very fragrant flowers – and each of them blooms for only one day, giving its nectar and life-giving power to buckwheat honey. In the slightly tart – almost cognac – taste of honey, you can catch light and sensual notes of nutmeg, cinnamon, walnut and even prunes. Experienced chefs skillfully use this feature of buckwheat honey in the preparation of hot meat dishes.

Buckwheat honey is not only an exquisite delicacy, but also a favorite rejuvenating and tonic remedy of traditional medicine: buckwheat honey is believed to help renew blood and regenerate damaged tissues. Compared to some other types of honey, its composition may contain an increased amount of protein and minerals, in particular iron, so it is often used to increase hemoglobin levels and normalize blood pressure. The traditional daily drink, which has long been recommended for anemia, is a glass of warm milk with a tablespoon of buckwheat honey dissolved in it.

We recommend to try the honey Buckwheat “Berestov AS”, collection “Selected”.