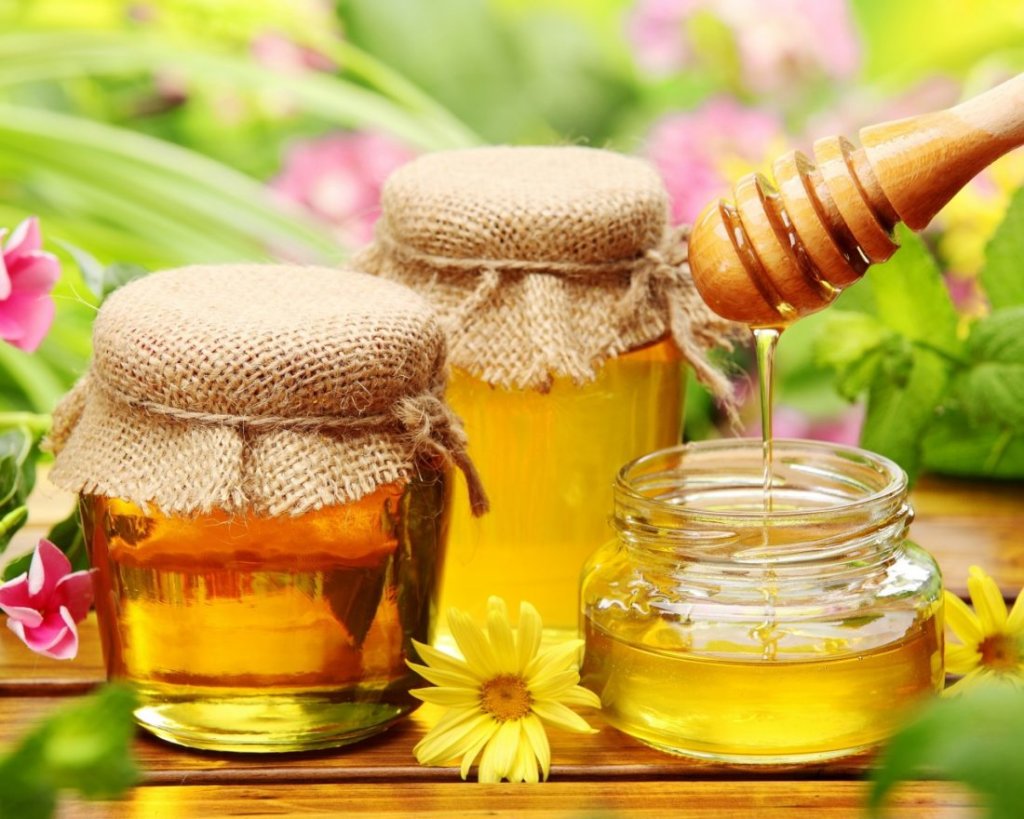 The first of the three Spas, Honey, marks the beginning of the Orthodox Dormition Fast – August 14. The name of this holiday is connected with the fact that the day before the beekeepers begin to collect the honeycombs of the new harvest and prepare the bees for a long winter. In addition, from the Honey Spas, the peasants began to prepare for autumn: plowing fields for winter crops, insulating farm buildings for wintering cattle, harvesting vegetables and fruits.

The middle of August inexorably brings the end of summer closer: cold dew falls, flowers wither, birds begin to gather in flocks, and our ancestors considered Honey Savior as the official “threshold of autumn”.

The church believes that it is undesirable to feast on honey of the new harvest before the Savior of Honey, and the first portion must be consecrated in the church. Since ancient times, beekeepers have considered it their duty to take honey or honeycomb from the largest hive to the Church of the Honey Savior – certainly in new, never used wooden or earthenware dishes. And the priests, sprinkling honey with holy water, thanked “God’s hard worker” the bee for a good harvest. It was believed that consecrated honey of the first harvest is the best remedy for all ailments. It is a good deed to treat beggars, widows, orphans and other needy people with honey for the first Savior.

Housewives from August 14 began to actively use fresh honey for pancakes, pies, cheesecake buns and sbitn. Often they also added poppy to them, in memory of the seven martyrs Maccabees, whom the Church also remembers on August 14. Hence – the second name of the holiday, Poppy Spas. There was also a tradition to consecrate poppy heads in order to sow them in the field next spring and get a good harvest.

Also on this day, events related to the consecration of water were held. They walked through the villages in a religious procession, consecrated wells with drinking water, local lakes and rivers, and then the peasants bathed in them so that the water would take away all their diseases and sins. They also bathed livestock, especially cows and horses, which are valuable on the farm: according to omen, if you do not have time to do this on Honey Savior, the cattle will not survive the winter. After August 14, they no longer bathed, it was considered a sin – one could drown or get very sick.