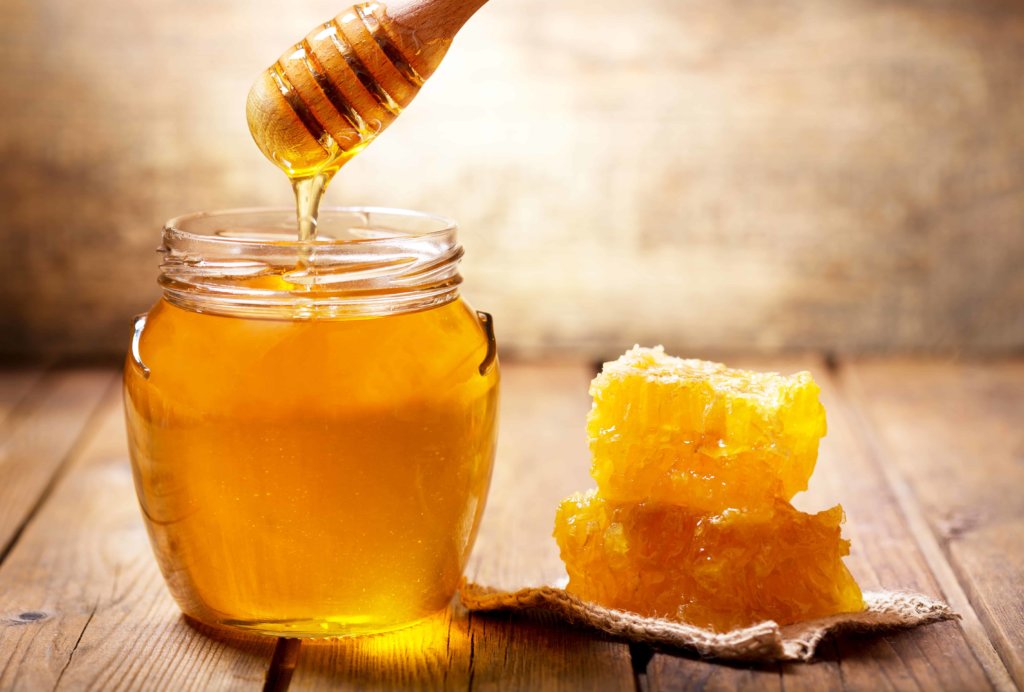 Diastasis itself is an enzyme that helps break down starch. It is contained in special glands of bees. When the striped toiler collects nectar, she carries it to the hive in her goiter; already at this stage, the future honey is processed with the bee’s “secret”. Later, at the stage of honeycomb formation, bees, with the help of special manipulations in their glands, enrich nectar with various substances, including diastasis. The higher its quantity, i.e. the diastase number of honey, the higher the maturity of the product, the more valuable and useful this product is for the human body, the more biologically active substances in it. However, it is also high in old or stored in improper conditions honey – this is due to the fact that diastase is a very persistent enzyme and remains even when other substances disappear. Therefore, buy honey only from trusted companies, so as not to get a low-grade product instead of medicine.

The unit of measurement for the diastasis number is Gothe. It can be accurately determined only with the help of laboratory tests. For high-quality honey it ranges from 5 to 50. The value of the diastase number depends on the plant from which the nectar was collected – for example, for acacia honey the norm will be from 0 to 5 Gothe, for linden honey – up to 20 Gothe, and for buckwheat – 40-45. Also important are the weather conditions, the correct storage of the honey itself. The geography of the origin of honey also plays an important role. The northern (Altai, Bashkir) product is always considered more valuable than the southern one, also due to the high diastase number of honey. The northern summer is short, and the plants need time to bloom. Therefore, their flowering is lush, the nectar is abundant and concentrated, and the aroma attracts bees more strongly. The latter also directly affects the amount of diastase in honey. The more “workers” there are in the hive, the better the nectar is processed, and accordingly the diastase number will be higher. It is also known that the honey most enriched in diastase is brought by bees of the Central Russian breed, which is found in its pure form only in the northern regions.