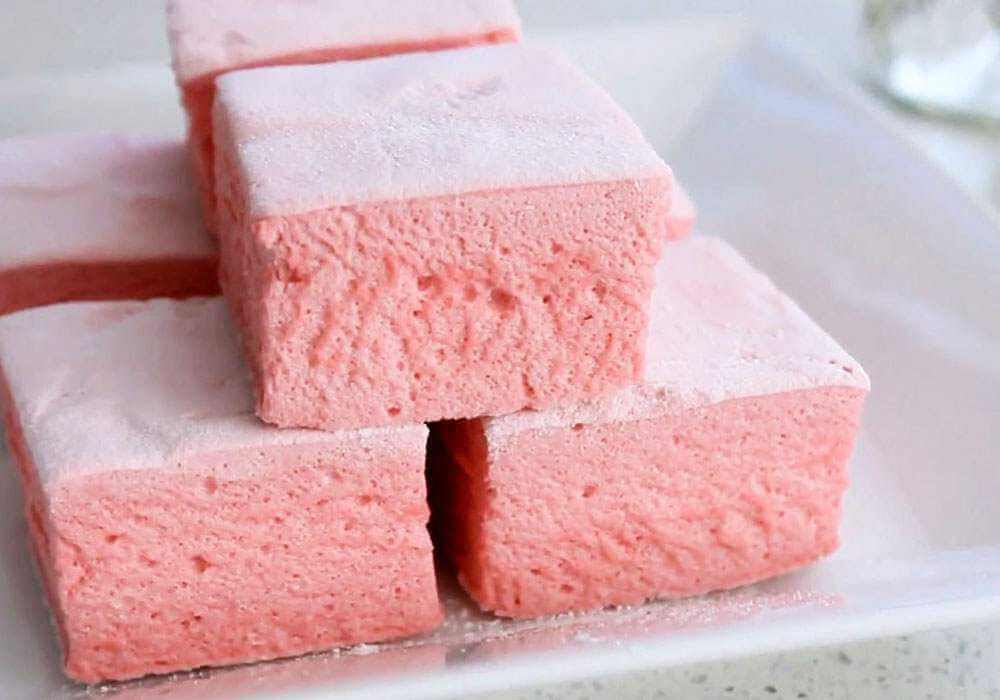 Pastila has been a favorite treat for generations. Regardless of age, people are happy to consume this sweetness with a delicate texture with a pleasant sourness. However, few people think about the fact that this dish became known all over the world, having come from Russian cuisine, and the history of marshmallow has been going on for the seventh century. However, some experts argue that marshmallow is a kind of adaptation of oriental sweets made from Russian products. Initially, it was made from Antonov apples, which gave it a unique flavor and a slightly reddish tint.

The first Russian pastille known to history was made in Kolomna in the 14th century; then this delicacy began to be produced in Belyov and in Rzhev. Soon marshmallow became widespread, and, despite the fact that this product cost several times more than meat, its popularity was enormous. Rzhevskaya and Belyovskaya marshmallows were layered, in their production not only traditional Antonovka was used, but also berry puree: lingonberry, currant, raspberry. Pure berry marshmallow was not produced, because without the addition of applesauce, its consistency turned out to be rather loose, since there was not enough gelling component, but the taste of the puff marshmallow was richer and richer.

The turning point in the history of marshmallow can be called the 19th century, when, thanks to the invention of sugar, this product went into mass production. The rapid crystallization of sugar made it possible to obtain more product, new experiments with tastes began, and in a short time dozens of different varieties of marshmallow were created, and soon they began to export it to Europe.

How nice it is sometimes to enjoy a natural product and touch the history of marshmallow for a few minutes! This can be done by tasting the GALAGANCHA marshmallow with taiga berries. This product is made from natural honey with pieces of taiga berries, does not contain GMOs and preservatives, which means that enjoying the taste of such marshmallow, you also get health benefits!